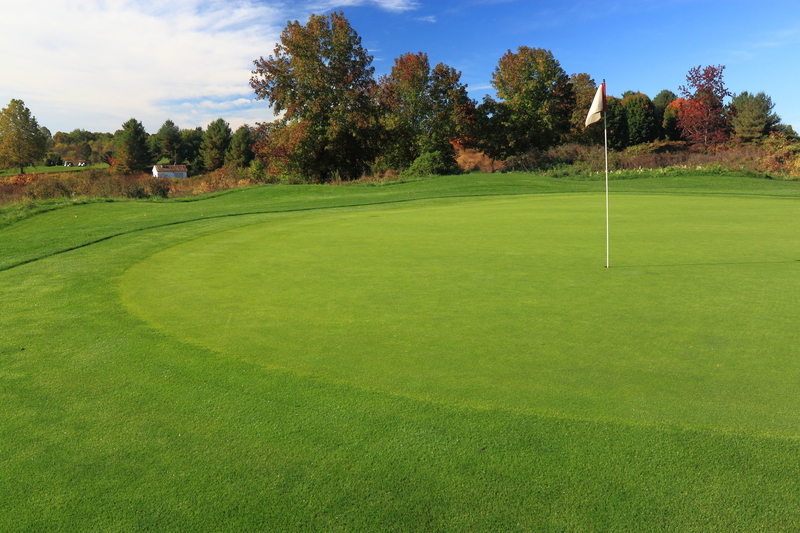 Collin Morikawa won his first major on Sunday at TPC Harding Park in San Francisco, making him only the fourth 23-year-old player to win the PGA Championship alongside Rory Mcllroy, Tiger Woods, and Jack Nicklaus. Morikawa was tied for first place with seven other players before taking the lead after chipping in a 40-footer just off the green on the 14th hole. The young man was spectacular all day, shooting six under par, making it the lowest final round by a PGA Champion in 25 years. With Dustin Johnson and Paul Casey applying pressure atop the leaderboard, Morikawa hit a spectacular drive on the 294-yard 16th hole that landed seven feet away from the cup. Morikawa would end up sinking the putt for an eagle, putting him up by two strokes and solidifying his first ever major PGA win. Remarkably, the young man was still in college a little over a year ago. Now, he is the No. 5 ranked golfer in the world with three PGA victories on his resume.