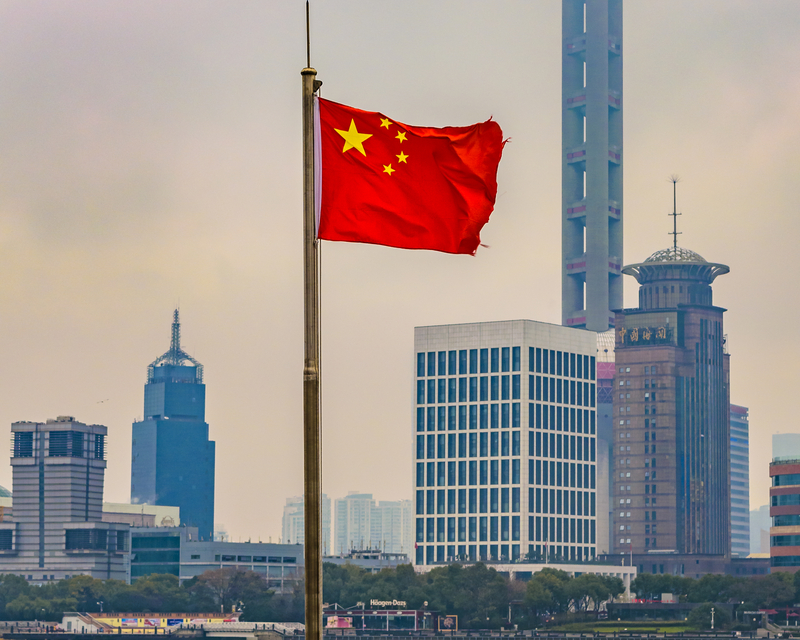 China has responded to US sanctions on 11 Chinese and Hong Kong officials over alleged restriction of freedom for citizens of the island semi-autonomous region. In return, China is sanctioning 11 American politicians and human rights/non-profit executives. Among those targeted were Senators Ted Cruz (R-Texas), Marco Rubio (R-Fla.), Tom Cotton (R-Ark.) and Josh Hawley (R-Mo.), as well as Representative Chris Smith (R-N.J.). This is the latest move in a month’s long trade war between the two countries. It is also the result of continued American criticism over China’s handling of the COVID-19 pandemic, their restrictions on Hong Kong’s citizens, and their treatment of Uighur Muslims. The sanctions imposed on Chinese officials, announced last Friday, freeze any American assets they may have as well as banning Americans from doing business with them. It is not clear what the retaliatory targeted sanctions from China entail.