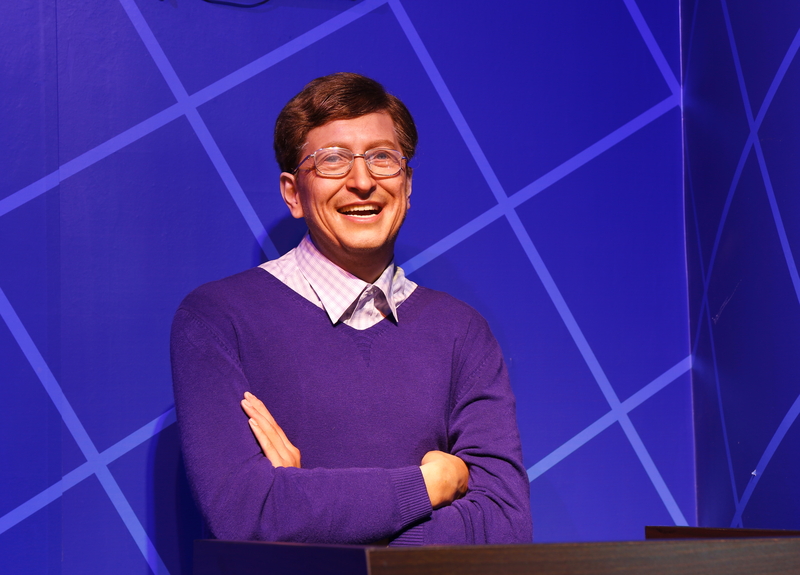 Microsoft Founder and global health philanthropist Bill Gates spoke out Sunday on the United States’ coronavirus “testing insanity.” He claims that this has caused the country to fall behind the rest of the world. “A variety of early missteps by the U.S. and then the political atmosphere meant that we didn’t get our testing going,” Gates said.

Gates explained that without sufficient rapid testing, infected people will not be able to isolate in time for them to avoid spreading the virus to others. He also punched back at President Trump’s claim that the only reason the country’s numbers are so high is because of testing. “It’s mind-blowing that you can’t get the government to improve the testing because they just want to say how great it is,” Gates said. “No other country has the testing insanity because they won’t talk about fixing it, because they think they need to just keep acting like they’ve done a competent job,” he went on.