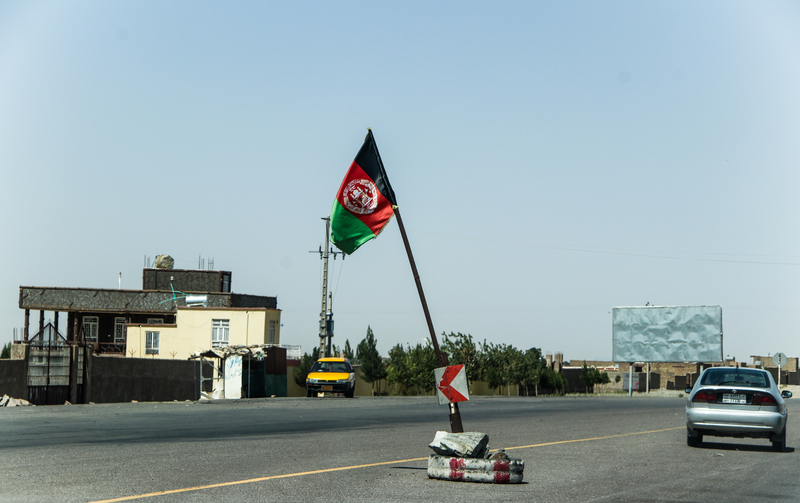 Yesterday, Afghan President Ashraf Ghani announced the release of the last 400 Taliban prisoners, opening the door to peace talks. This comes after pressure from the United States for the Afghan government to follow preconditions of the US-Taliban peace agreement. The government was not party to the agreement and even had some objections to its terms. But discussions between the government and the Taliban are crucial for the US peace deal to succeed. Violence has only escalated since the United States and the Taliban reached an agreement.

Part of the agreement stated that the Taliban would release 1,000 Afghan security forces prisoners in exchange for 5,000 Taliban prisoners. The Taliban held their end, but the government refused to release 400 high-level prisoners until yesterday. With that obstacle cleared, peace talks are expected to begin this week in Qatar, the same nation that hosed the US-Taliban negotiations.