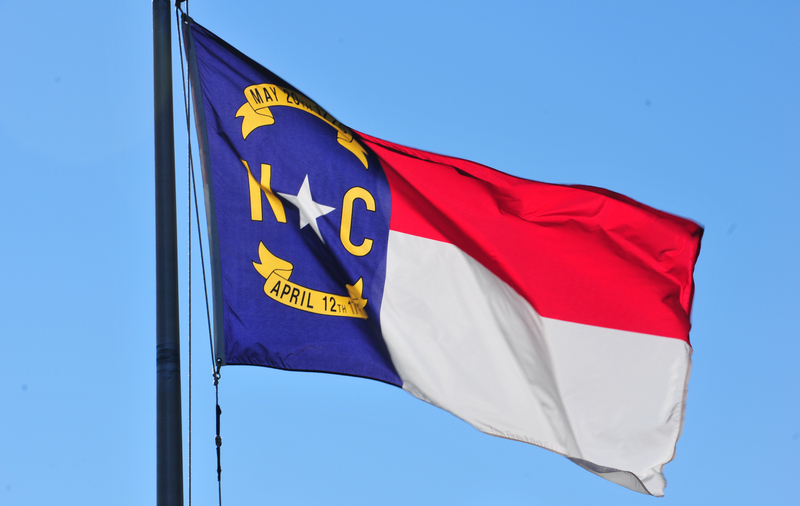 An earthquake with a magnitude of 5.1 hit North Carolina near the border with Virginia on Sunday morning. It’s the state’s largest earthquake since the 5.2 earthquake in 1916 in the Great Smoky Mountains. The earthquake struck just after 8am, about 2.5 miles southeast from Sparta, North Carolina, and was felt all the way through Virginia, Tennessee and South Carolina.

Although no fatalities have been reported, damages to structures were reported as well as roads and water lines cracking on Sunday. In addition, videos of residents’ houses shaking were sent in and posted throughout social media. According to US Geological Survey scientists, large scale earthquakes are not common in the region however every few decades ones similar to this will cause moderate damage. The agency also stated this earthquake will likely trigger some aftershocks over the next week, however, these are expected to have lower magnitude than the initial quake.