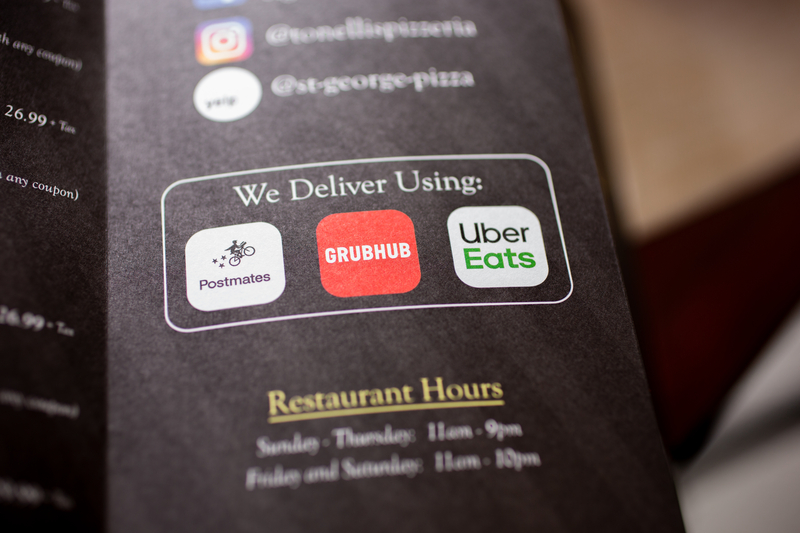 Ridesharing giant Uber took a major second quarter hit with revenue down 29 percent to $2.18 billion. The announcement caused a 2 percent drop in after-hours trading. While ride bookings were down 73 percent, Uber did see some benefit from their food delivery service, which saw bookings up 113 percent. “Our delivery business alone is now as big as our rides business was when I joined the company in 2017. We’ve essentially built a second Uber in under three years,” said CEO Dara Khosrowshahi. After its acquisition of rival food delivery service Postmates, Uber is now expected to be the second largest company in the industry behind DoorDash. Uber has also faced a slow rate of return for drivers in the US. The company will likely have to up driver bonuses which in turn will reduce profitability.