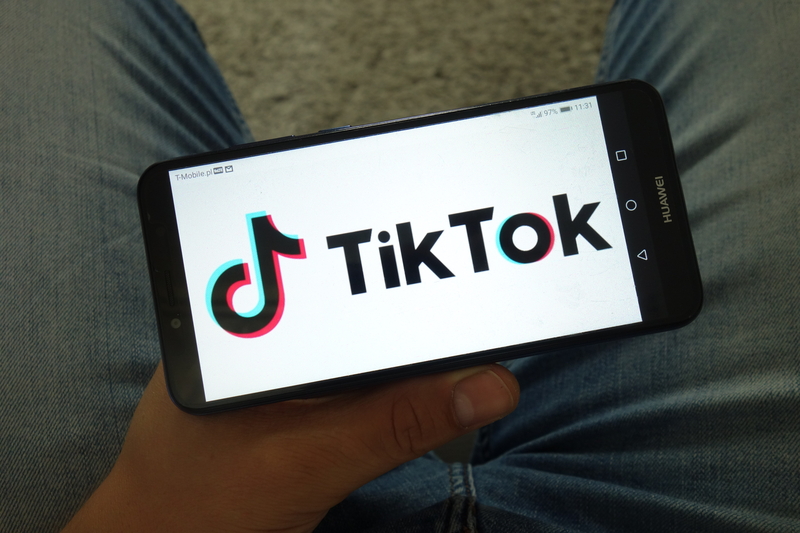 Yesterday, President Donald J. Trump used emergency economic powers to impose sanctions on TikTok, the Chinese-owned social media platform sensation. The order ratchets up the pressure on ByteDance, the parent company, to expedite their sale of TikTok to an American company. Microsoft is one of a handful of companies interested in buying the social media app. The order takes effect in 45 days and bans transactions between ByteDance and Americans for national security reasons. In practice, this means US advertisers could no longer buy space on the app. TikTok would also have to be removed from the Apple and Google app stores. For the 100 million American TikTok users, they would no longer be able to receive software updates. Overtime, this would force the app into obsolescence. The Trump administration defends the action based on the data ByteDance collects on users. However, industry experts say that ByteDance has been transparent with their data collection and their practices are on par with most other industry giants like Google and Facebook. TikTok says that the order “sets a dangerous precedent for the concept of free expression and open markets.” Trump also signed an order restricting transactions between the US and the parent company of Chinese colossal social media platform WeChat. More than one billion people in China use WeChat for messaging, social media, and digital payments.