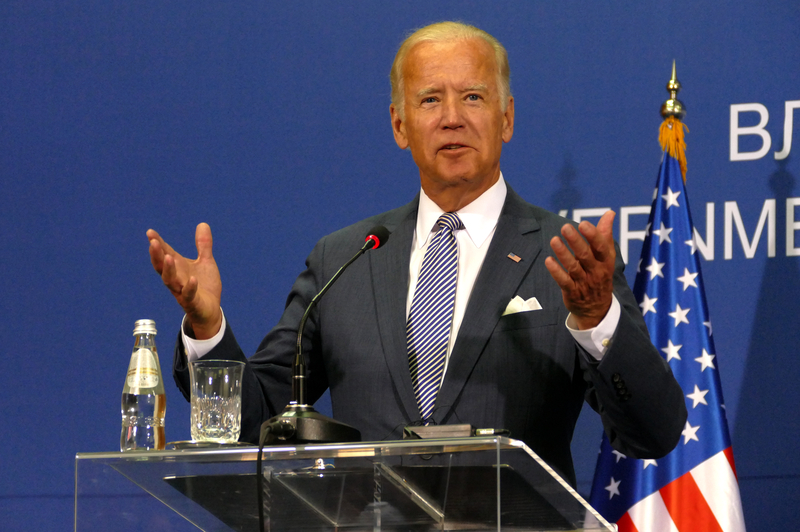 Biden, the nation’s first Catholic vice president, has a long track record of being a man of faith. In 2015, he served as the administration’s liaison for Pope Francis’ visit, joining him on his tour of the states. Biden is also known to carry rosary beads in his pocket. Throughout his career, his faith has caused him to be attacked from the left and right, including from within the Catholic Church for his stance on abortion. “President Trump’s decision today to profane God and to smear my faith in a political attack, is a stark reminder of what the stakes of this fight truly are,” Biden said.