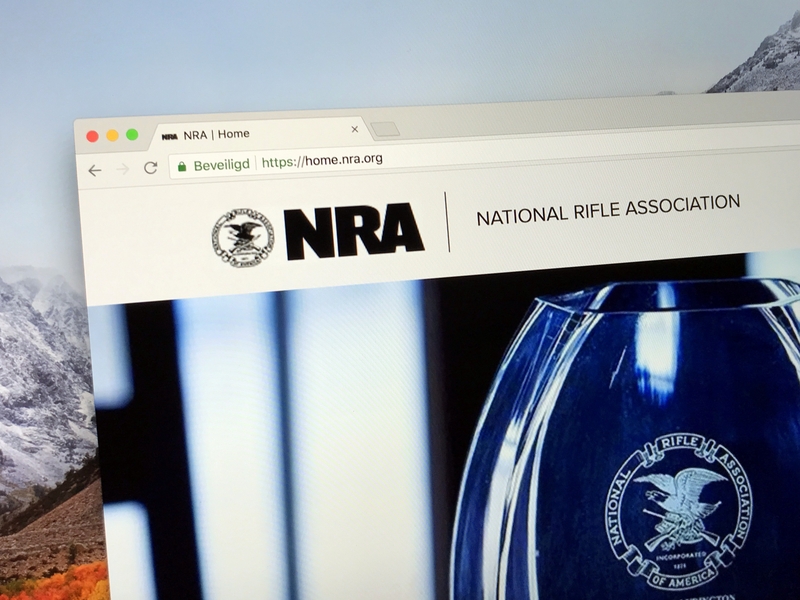 Yesterday, New York Attorney General Letitia James took announced the culmination of an 18-month investigation into the National Rifle Association. James said that the group is “fraught with fraud and abuse.” In a lawsuit filed Thursday, James claims to have found a $64 million loss over the last three years at the hands of financial misconduct. This comes after years of accusations toward NRA CEO Wayne LaPierre of using the organizations money for his own use including for elaborate trips. Similar accusations are also levied around former CFO Woody Phillips, former chief of staff Joshua Powell, and general counsel John Frazer. This first came to a head at the 2019 NRA Annual Meeting when a divide in membership emerged: those who wanted to oust LaPierre for his alleged financial irresponsibility after his almost 30-year tenure and those who backed him. James seeks to dissolve the organization on account of its non-profit status. She has jurisdiction over the NRA because they are registered in New York.