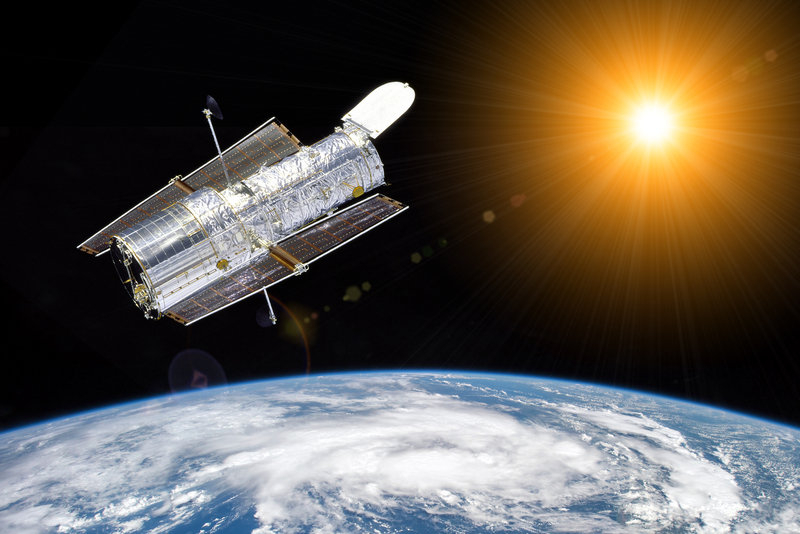 Astronomers announced they have used the moon as a mirror to study Earth during a lunar eclipse. During the eclipse, Nasa’s Hubble Space Telescope detected Earth’s ozone in our atmosphere. Scientists believe this method will help future telescopes measure the atmospheres of planets around other stars, which they believe will help the search for evidence of life beyond Earth.

The way Hubble observed the earth was by using the Moon as a mirror to reflect sunlight, which had gone through Earth’s atmosphere and then reflected back towards it. While Hubble isn’t powerful enough to observe this way for planets in faraway galaxies, this can serve as an experiment to help scientists design future studies to search for ozone or other molecules that indicate the possibility of the presence of life in these exoplanets.