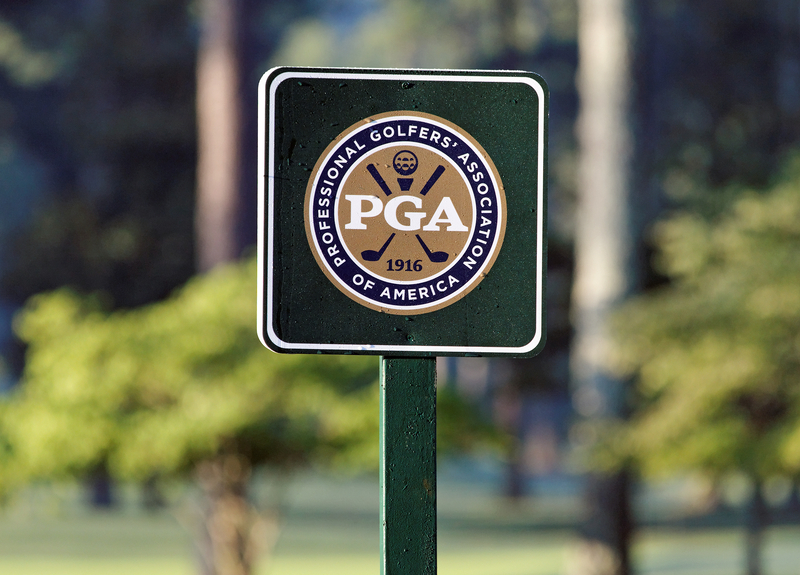 After the first round of the PGA Championship, Jason Day and Brendon Todd lay on top of the leaderboard at TPC Harding Park in San Francisco, both shooting five-under par on the day. Day looked like he was under control of his swing as he went the entire round without a single bogey. Todd has been extremely confident this season, already winning twice on the tour within the last few months. There was a lot of entertainment provided for the fans on Thursday when Bryson DeChambeau leaned on his driver causing the club head to fall off. The PGA tours biggest hitter, averaging a distance of 324.4 yards, joked that he was trying to hit the ball too hard. Tiger Woods also had himself a nice day, finishing alongside DeChambeau at two-under par. Mcllroy, Thomas, and Woods will look to continue to creep up the leaderboard when they tee off at 4:58 p.m. EDT.