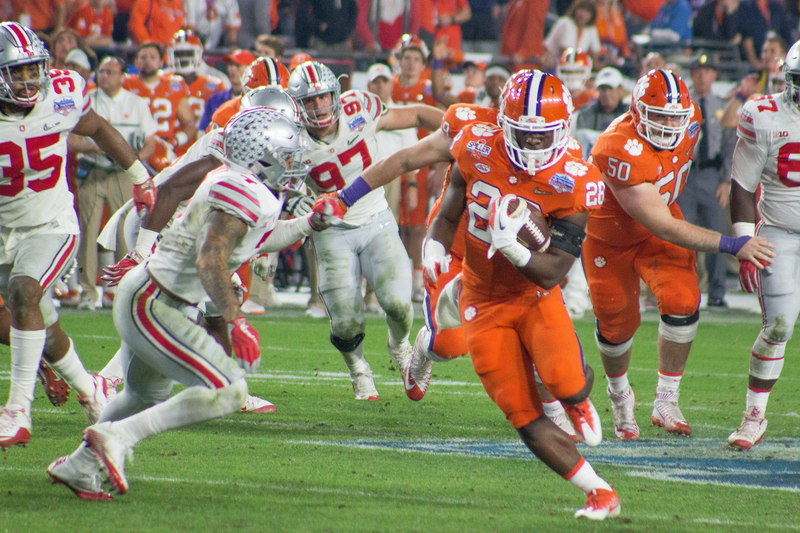 For the second season in a row, the Clemson Tigers were ranked number one in the preseason Amway Coaches Poll. Clemson and its star quarterback, Trevor Lawrence, took a rough beating from LSU last year in the National Championship losing 42-25. With LSU’s former quarterback, Joe Burrow, getting drafted first overall by the Cincinnati Bengals, Trevor Lawrence will look to take advantage as the number one ranked quarterback in college football. The Ohio State University, ranked second, will look to gain revenge after losing to Clemson in the Semifinals of last season.