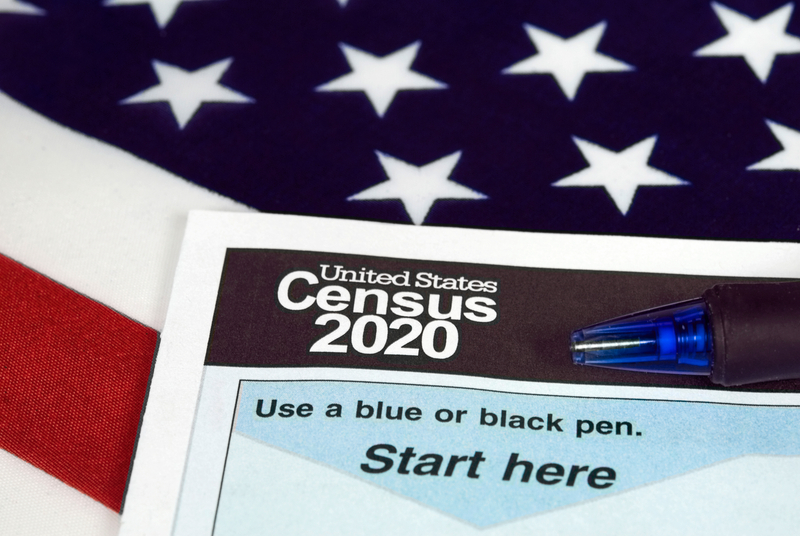 Though 60 million households remain uncounted, the Census Bureau has decided to end its constitutionally mandated decennial survey a month early. This gives the bureau only six more weeks to count about four in ten households. The decision has been met with vast criticism. Four former directors of the bureau who served under both Democratic and Republican administrations said that the move would “result in seriously incomplete enumerations in many areas across our country.” Federal law requires that population totals are sent to the president by the end of the census year. Due to the pandemic, officials have requested to push that deadline to April 2021. The House has approved though the Senate has not. The census is crucial in determining how federal funds are distributed as well as how Congressional seats are allotted. Democrats also criticize the move saying it is a political attempt to undercount lower-income and immigrant communities. So far, 63 percent of households have voluntarily completed census surveys, about 4 percent behind where the census was in 2010. This announcement not only jeopardizes the counting of 60 million households but the accurate tallying of the homeless and residents of dorms and nursing homes.