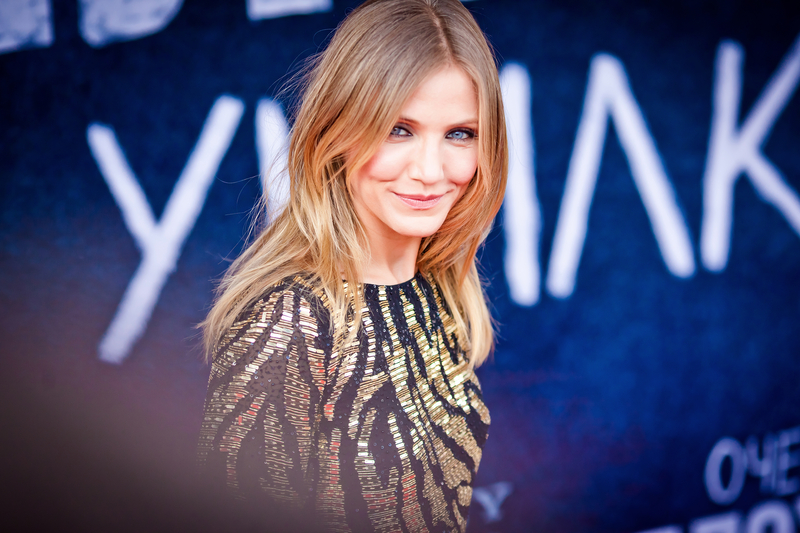 Former actress Cameron Diaz states she found “peace” after retiring 6 years ago from the acting business. In an interview on Wednesday with Gwyneth Paltrow on the series “In Goop Health: The Sessions,” she described the toll acting took on her mentally and how it impacted her health and well-being as well as her relationships.

Diaz stated in the interview she “didn’t really make any space” for her personal life and after she retired she felt relieved and “at peace” because she was “finally taking care of herself.” She described that her career involved many long periods of time where she felt other people basically “owned” her, and she had to reteach herself how to take control back of her life.

Since retiring, the 47-year old Diaz got married and recently announced the birth of her first daughter. During her career, she starred in many movies, including “There’s Something About Mary” and “Charlie’s Angels,” and also was the voice for “Shrek” character Fiona.