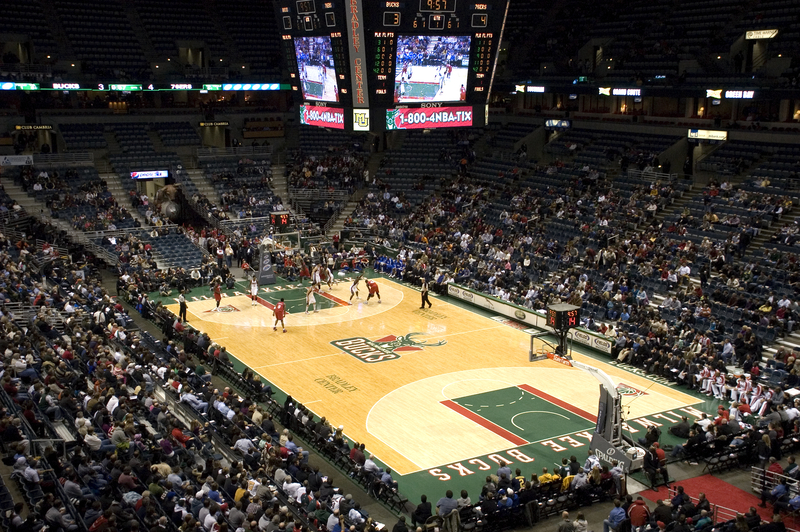 The Milwaukee Bucks clinched the No. 1 seed in the Eastern Conference on Thursday, after coming back from a 23-point deficit against the Miami Heat, winning by a score of 130-116. For Giannis Antetokounmpo, the reigning MVP, it’s all about their own mind-set. Antetokounmpo, the front runner for this year’s Most Valuable Player Award, stated that the only team who will give them a hard time at reaching the NBA Finals is themselves. If the Bucks allow themselves to play at the level that they are capable of playing, there is no team in the Eastern Conference that will give them a problem. Antetokounmpo finished with 33 points and 12 rebounds, going 76 percent from the field. If the “Greek Freak” continues to perform at such a high level, the Bucks could be nearly unstoppable on their journey to the NBA Finals.