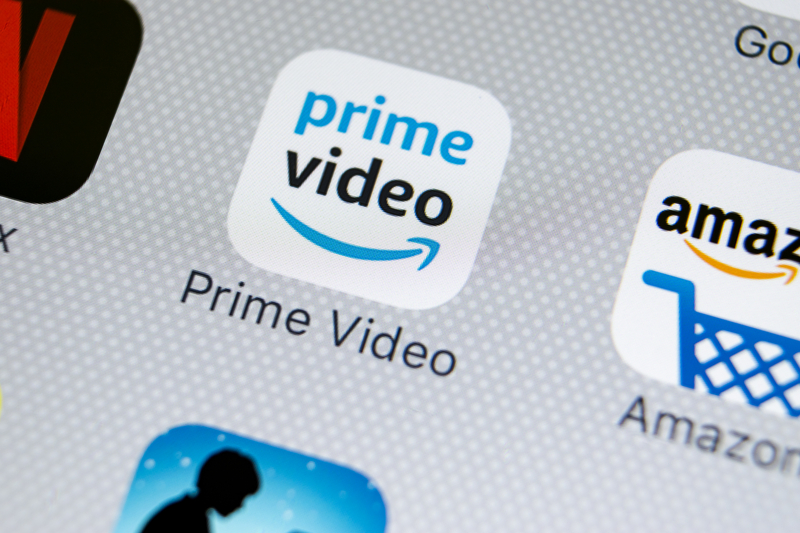 On Thursday, August 6th, Amazon announced they have acquired the rights to the series “A League of Their Own,” co-created by Abbi Jacobson and Will Graham. The new hour-long series is inspired by Penny Marshall’s 1992 comedy and will star Jacobson and Chanté Adams, along with others.

The new series will feature a story of an entire generation of women whose dream was playing professional baseball. The show will also touch upon race and sexuality, following the journey of a whole new selection of characters as they make their own paths towards the field as well as the world around it.  Jacobson tweeted: “…I would consider it more of a reinterpretation… we’re trying to tell a lot more stories.”

Vernon Sanders, Amazon Studios co-head of television stated “We’re so excited to partner with Sony to bring this emotional, exciting new series to our Prime Video customers around the world.”