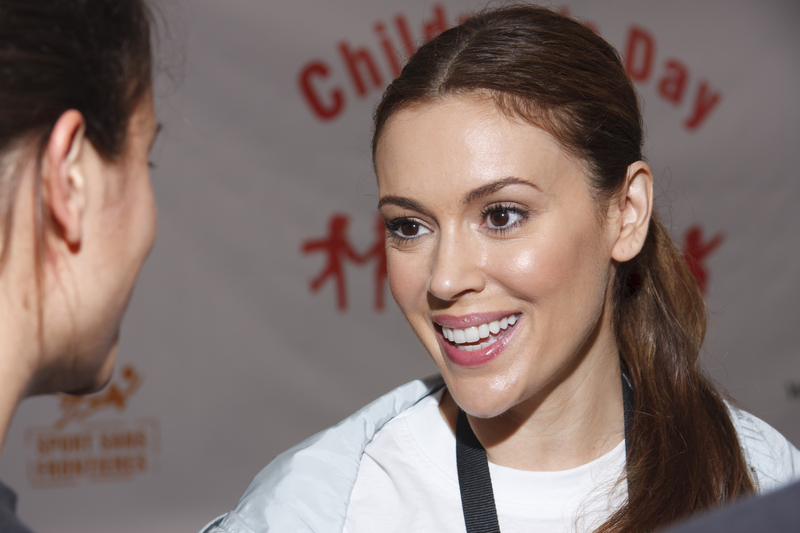 Actress and activist Alyssa Milano revealed yesterday that she tested just positive for COVID-19 antibodies. This result comes after previously testing negative twice for the virus in March when she was ill with many symptoms, and further testing negative for COVID-19 antibodies after recovering.  On Wednesday Milano posted a photo of herself to her followers on Instagram using a breathing apparatus captioned, “This was me on April 2nd after being sick for 2 weeks.” She also stated “I had never been this kind of sick. Everything hurt,” going on to describe the multiple symptoms she faced.

Milano later expressed her anger and concern about the “flawed system and lack of leadership” in a CNN interview on Thursday, August 6th, one day after the post. She stated, “to me, this is such an incredible failure of leadership…” as she described her worry for people who are less fortunate than her going through the pandemic with a “flawed system.”