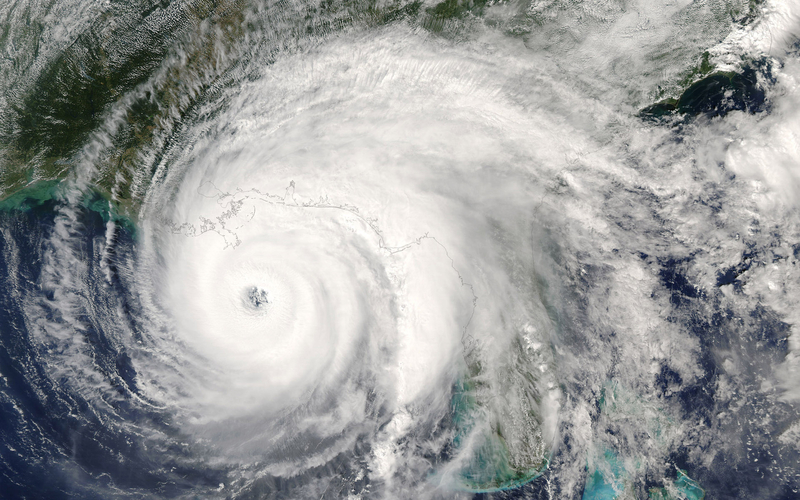 The 2020 hurricane season is already two weeks ahead of record pace. Amazingly, it gets worse. This week, researchers from Colorado State University, considered the top experts in seasonal forecasts, released their predictions, the most dire in 37 years. The CSU team labeled this season as extremely active predicting 24 named storms. This includes 12 hurricanes and five major hurricanes. They also include a 75 percent chance that a Category 3 or greater hurricane would hit the US coast. Historically, Category 3 or greater hurricanes cause 85 percent of hurricane damage. The National Oceanic and Atmospheric Administration has also upgraded its prediction to 19 to 25 named storms, 7 to 11 of which will be hurricanes with 3 to 6 major hurricanes. If the prediction proves correct, it would be the second most active Atlantic hurricane season behind only 2005, which brought Hurricanes Katrina and Wilma. Only 21 names are allotted per year in the storm naming convention with five letters not used. Any overflow will employ the use of the Greek alphabet.