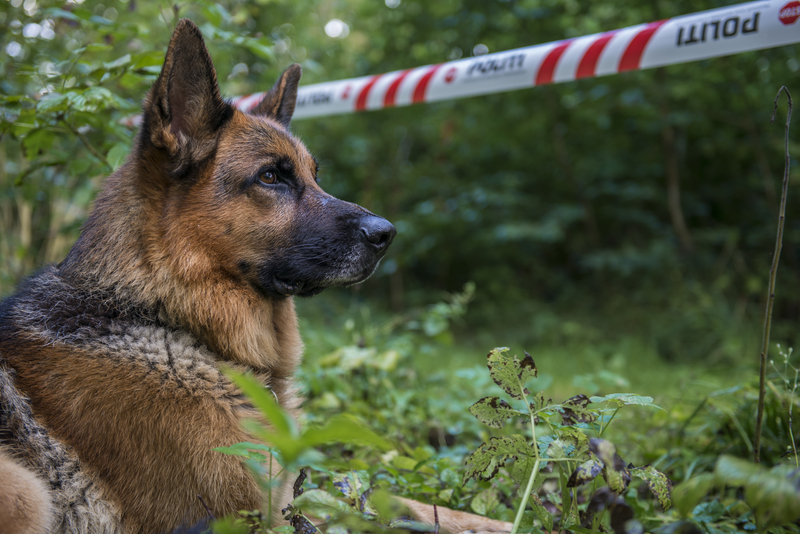 A missing mother and 1-year-old child were found by UK police dog Max, on his first mission in the force. Max, a 2-year-old German Shepherd, joined the force in February and had just completed his training with his handler. The woman and child had been reported missing for two days, as her friends and family stated she was unreachable which was “out of character” for the woman.

Her car was found on a mountain road which gave officers a location to start the search from, however, given the amount of time the two had been missing, the scale was very large. Along with the Brecon Mountain Rescue Team, National Police Air Service, and search expert, Max and his handler began the search. After an hour-and-a-half of searching, Max spotted the two on the edge of a ravine in a remote part of Powys. Both were reportedly found “safe but cold” after being in the ravine for that long a period of time.