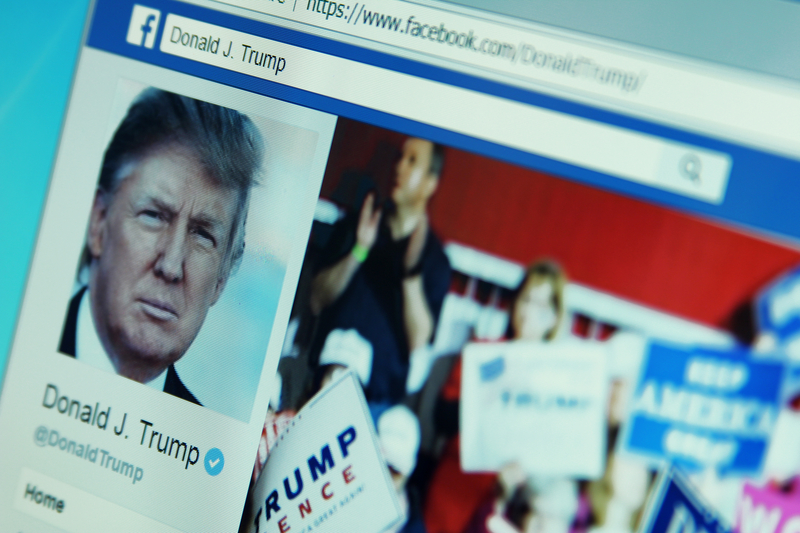 Social media platforms Twitter and Facebook are curbing the spread of Misinformation around COVID-19 and President Donald J. Trump is right at the center of it. Twitter suspended Trump’s campaign account for violating its COVID-19 misinformation policies. The account tweeted a video of Trump being interview on Fox News. In the video, Trump states that children are “almost immune” to the virus. Twitter flagged this and required the account to take the video down before they could resume tweet, which the campaign complied with. A campaign spokesperson defended the tweet saying that the president was stating a fact. Facebook also took down the same video from Trump’s page. This comes a week after Twitter suspended the account of Donald Trump Jr., the president’s son, after he posted a video of a doctor claiming false remedies to the virus and that people don’t need to wear masks. A Trump campaign spokesperson pushed back against Facebook and Twitter saying, “social media companies are not the arbiters of truth.”