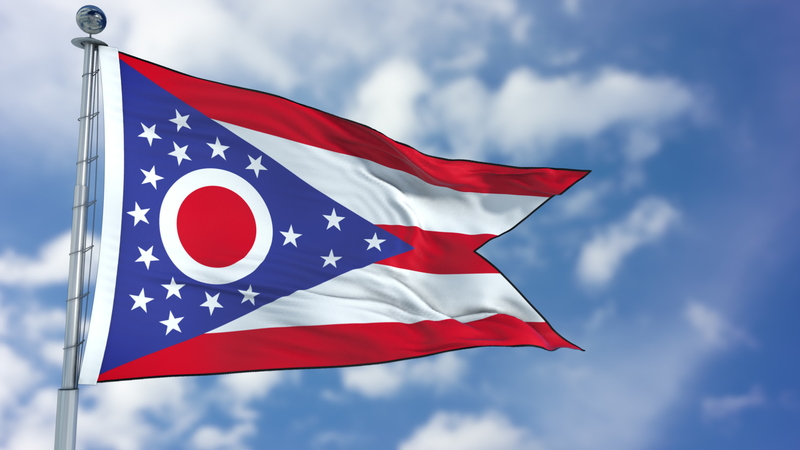 Thursday, August 6th, Ohio Gov. Mike DeWine announced he has tested positive for coronavirus. His test was taken following protocol prior to his scheduled meet-up with President Trump, which he later had to cancel due to the results. DeWine has stated he is not experiencing any symptoms at this time and will continue to follow protocol for testing positive and remain quarantined for 14 days after returning back to Columbus with his wife.

Governor Dewine testing positive is one of the most notable due to his extreme focus on defeating the virus on his end. DeWine was one of the first governors to shut down all sports, festivals, schools, and bars before the virus had spread much. He is the second known governor to contract the virus after Oklahoma Gov. Kevin Stitt announced in July he had tested positive as well.