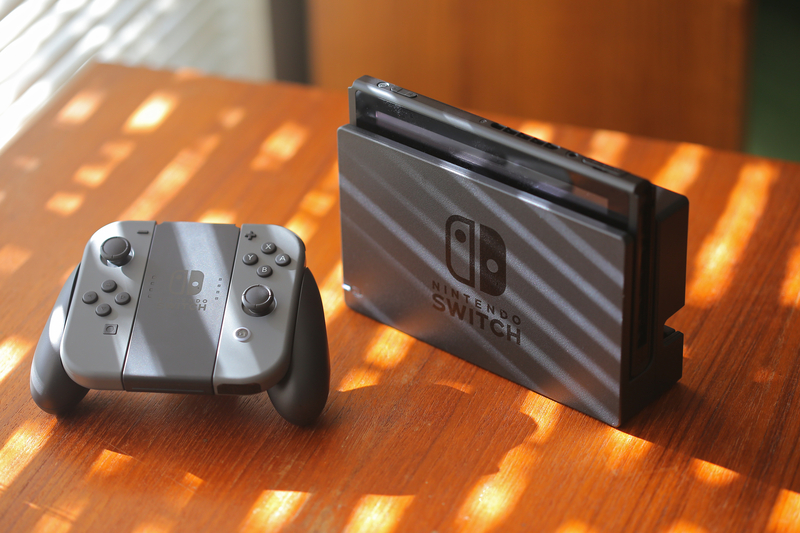 As the pandemic rages on and people are stuck inside, many businesses are struggling. But others are benefiting from the public’s boredom and confinement. On such company is Nintendo whose sales exploded last quarter, reporting a quarterly operating profit of 1.4 billion dollars. This includes a 167 percent increase in sales of their Nintendo Switch and Switch Lite consoles, selling 5.68 million units. Additionally, they sold 22.4 million copies of their hit game “Animal Crossing: New Horizons.” This all amounts to a net sales increase of 108 percent year-over-year. Digital sales have soared an incredible 230 percent. The stock has also reflected their success on the Tokyo exchange from a Friday close of $56.37 to today’s opening at $61.98.