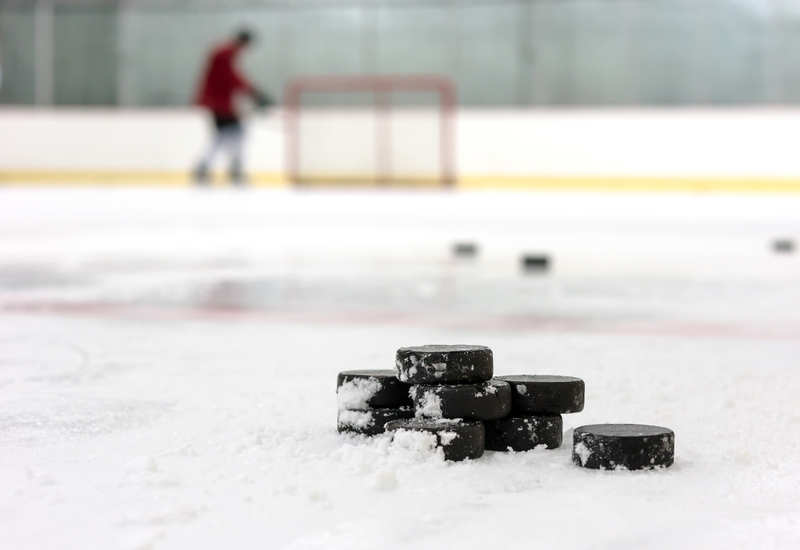 After dropping the first two games, the Florida Panthers will look to even the series after beating the New York Islanders 3-2 on Wednesday night. Brian Boyle and Mike Hoffman both put one in the back of the net within the first three minutes of the 3rd period to secure their first win of the best-of-five qualifying playoff series. This was a gigantic morale boost for the Panthers as they did not show up to play in the first two games of the series. The Islanders will look to finish the series tomorrow at 12:00 PM Eastern Time in the Toronto bubble.

Jeff Petry and the Montreal Canadiens surprised the hockey world again after upsetting the Pittsburgh Penguins 4-3 on Wednesday. The Canadiens, who were not even supposed to make the playoffs after the season got cancelled due to COVID-19, could be contenders going into the fourth game of the qualifying round of the NHL playoffs. Petry scored a goal early in the 3rd period to go up 4-3, after trailing by two goals. The Penguins will need to buckle down in order to stay alive as the Canadiens take a 2-1 lead in the series.

Jonathan Toews and the Chicago Blackhawks recorded their second win of the series after beating the Edmonton Oilers in a late-game thriller on Wednesday night. Trailing by two, Chicago rallied back in the 3rd period after Matthew Highmore tied the contest with five minutes left to play. Edmonton defenseman, Ethan Bear, deflected Chicago’s shot into Toews’ stick that ended up in the back of the net to solidify the victory for the Blackhawks. Connor McDavid and his team will look to even the series in Edmonton when they face the Hawks on Friday at 6:45 PM Eastern Time.