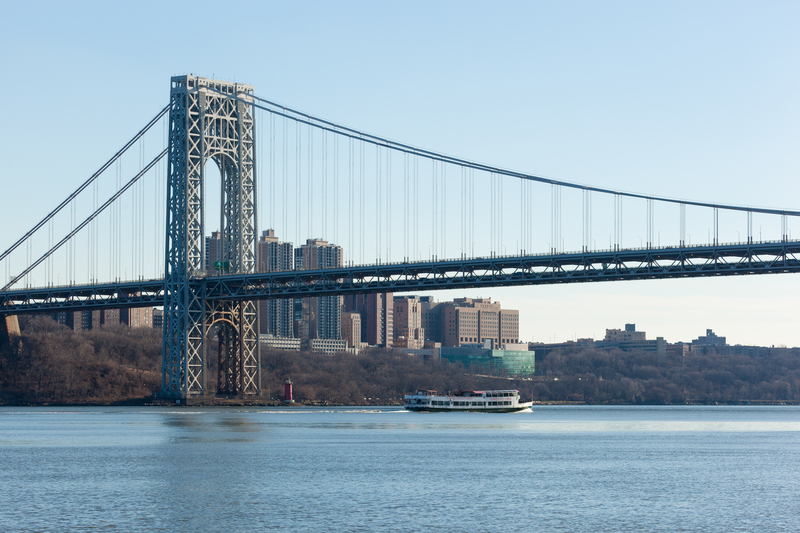 On Wednesday, Mayor Bill DiBlasio announced that New York City would set up “travel registration checkpoints” at bridges and tunnels. Though this sounds daunting, the reality is that authorities will not be stopping every car and will not be at every crossing each day. The goal of these stops is not to enforce the state’s mandatory quarantine but rather inform travelers of the current rules around COVID-19. DiBlasio says that this is a crucial step in combatting a resurgence of the virus after New York was an epicenter when the pandemic first began. “If we’re going to hold at this level of health and safety in the city and get better, we have to deal with the fact that the quarantine must be applied consistently to anyone who has traveled,” the mayor said. A spokesperson for the Port Authority of New York and New Jersey said that the announcement came as a surprise.