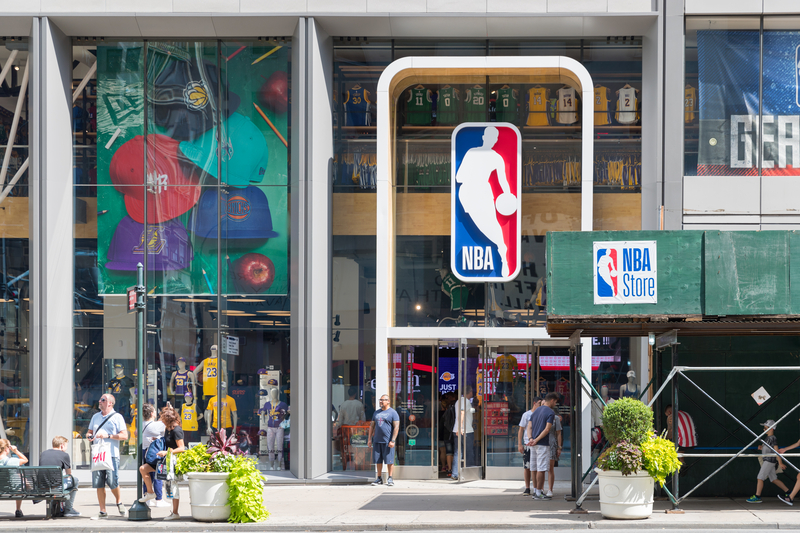 Rudy Gobert and the Utah Jazz defeated the Memphis Grizzlies last night with a score of 124-115. Memphis’ loss makes them winless throughout four games since entering the NBA bubble. Joe Ingles led the Jazz with 25 points in which he scored 12 of those in the fourth quarter. The Duke alumni, Grayson Allen, recorded his career-high with 20 points and six three-pointers. This Friday, the Grizzlies face the Oklahoma City Thunder while the Jazz take on the San Antonio Spurs.

The Denver Nuggets took on San Antonio on Wednesday, beating the Spurs 132-126. Michael Porter Jr. put up 30 points and 15 rebounds making it his second 30-point game in a row after recording his career-high game with 37 points on Monday. Jokic had himself 25 points and 11 assists. Jamal Murray was out for the third consecutive game with a left hamstring injury. Rudy Gay gave the Spurs a chance late in the game with 24 points shooting 50% from the field.

Chris Paul and the Oklahoma City Thunder gave LeBron James and the Los Angeles Lakers their second loss while being in the bubble. Paul led the Thunder with 21 points, six assists, and seven rebounds in their 105-86 win over the Lakers. Oklahoma is now tied with Houston for fifth in the Western Conference with five games left to play. The Lakers will need to find their shooting rhythm as they went 5 for 37 on 3-pointers, making it their worst shooting performance of the season.