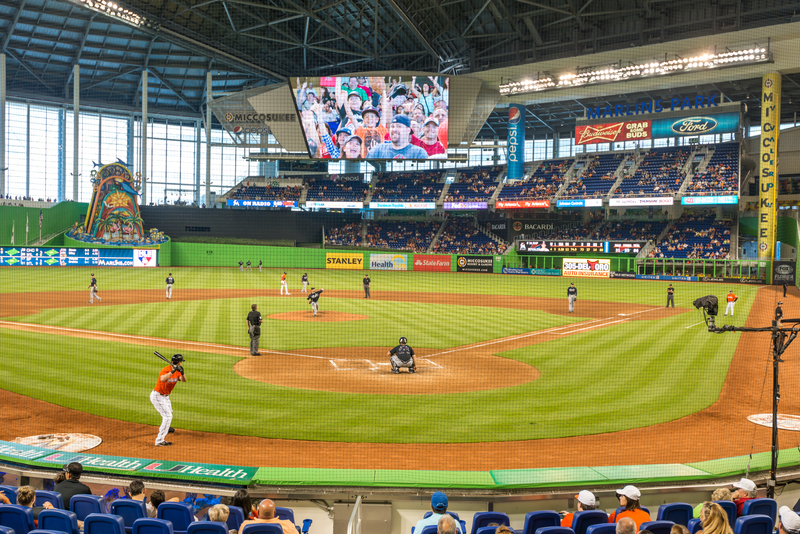 The New York Yankees and the Philadelphia Phillies faced each other in a double header on Wednesday, both securing a win in New York. In their first game, the Phillies would come back after trailing by 3 runs in the first inning to win the game 11-7.  Zack Wheeler recorded the win after pitching six innings, allowing two earned runs with two strikeouts and two walks. Yankees starter, J.A. Happ, was taken off after allowing four runs in the third inning. The Yankees would go on to the win the second game of the double header. Mike Tauchman’s two-run RBI double in the seventh inning would lead the Yankees to a 3-1 victory. Both teams look to finish out the series tonight at 6:05 PM Eastern Time in Philly.

The New York Mets defeated the Washington Nationals 3-1 on Wednesday night after starting pitcher, Max Scherzer, left the game after tweaking his hammy in the first inning. Juan Soto would go 2-4 with an RBI double in his 2020 MLB season debut for the defending champs. Rick Porcello received his 150th career win after throwing for seven innings, allowing one run with four strikeouts. Pete Alonso continues to struggle, going 1-4 at the plate with a .180 batting average. The former National League Rookie of the Year will need to find his swing if the Mets want any chance of making the playoffs this season.