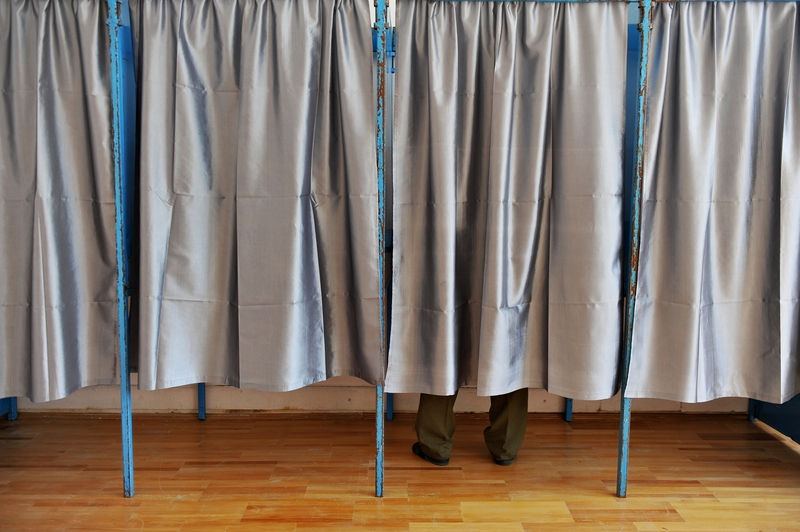 A new poll shows that two-thirds of voters oppose delaying election day, slated for November 3.  This comes after President Trump floated the idea last week. The poll, conducted by Reuters and Ipsos, was taken between July 31 and August 4. Over 66 percent of registered voters oppose postponing the election. Moreover, 5 out of 10 Republicans came out in opposition. In addition, 54 percent of registered voters believe that Trump is trying to improve his chances at reelection and 42 percent say that Trump has a better chance at winning if the election is pushed back. Another 12 percent say that Trump is using it to distract from the pandemic and economy. On the other hand, 23 percent of registered voters, mostly Republicans, say they support a postponement. When it comes to motivation, 21 percent said that Trump was concerned with voter fraud while 10 percent said he wanted to protect Americans from the spread of COVID-19 at polling places.