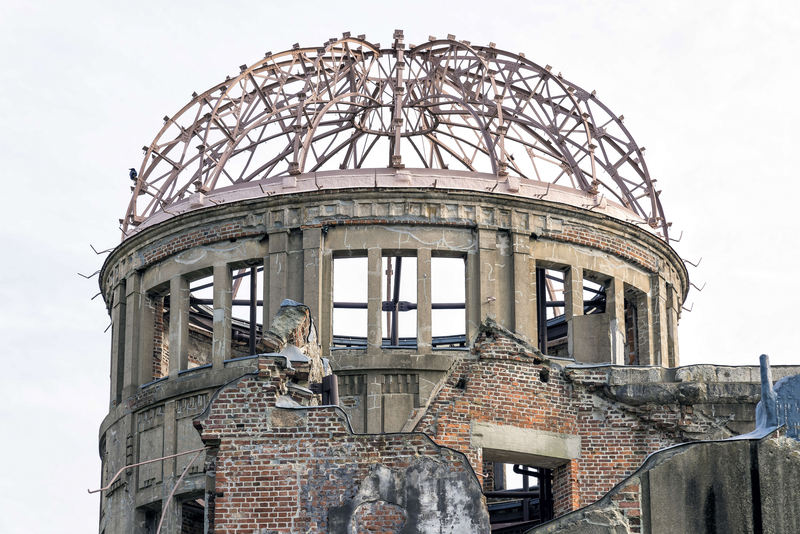 It was August 6, 1945 when the United States dropped the first nuclear bomb on the Japanese city of Hiroshima. Today, the hibakusha, survivors of the attacks on Hiroshima and Nagasaki, gathered in Hiroshima Peace Memorial Park, as they have for many years, to commemorate the devastation and serve as a living reminder of the dangers of nuclear weapons. Though the COVID-19 pandemic curbed the original slate of events, about 800 people were still able to attend the memorial. Prime Minister Shinzo Abe delivered remarks, warning the against the use of nuclear weapons and vowing to work toward their elimination. United Nations Secretary General António Guterres had also planned to attend but was unable to travel because of the virus. Still, he delivered remarks through video, also warning against the dangers of nuclear weapons. With the number of hibakusha dwindling each year, this year also had a heavy focus on memorializing the dead.