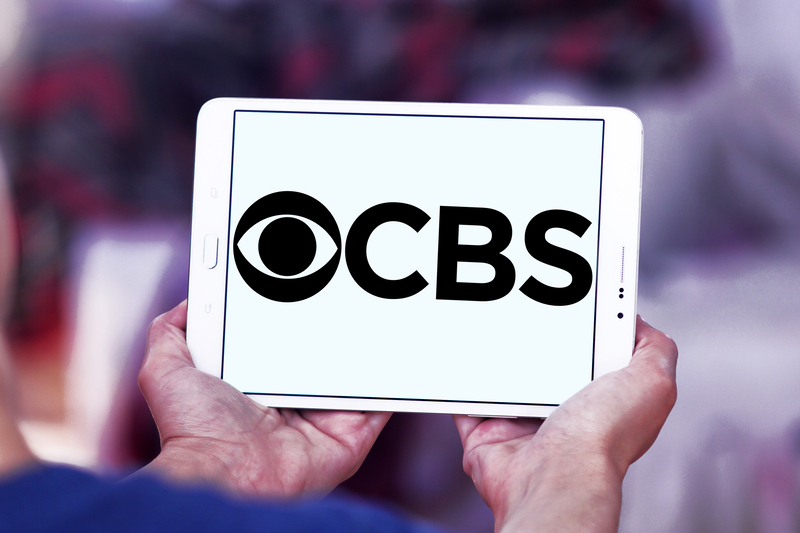 During Wednesday night’s two-hour-long premiere of “Big Brother”, the show’s new “all-star cast” was revealed by long-time host Julie Chen. This marks the CBS show’s 22nd season and second “All-Star” season since its start in 2000. Viewers were worried the show would not be able to air its new season due to the recent pandemic however the CBS network ensured to its fans in July, that the show would continue following health and safety protocols.

In addition to this season being the show’s 22nd, it will also mark the first time since 2006 that the cast of all-star players will be featured who will compete for a $500,000 prize. The premier revealed some surprises that not even the show’s best-returning players anticipated. This new twist will include a room called the “Safety Suite,” which will be revealed along with other rooms on Sunday.