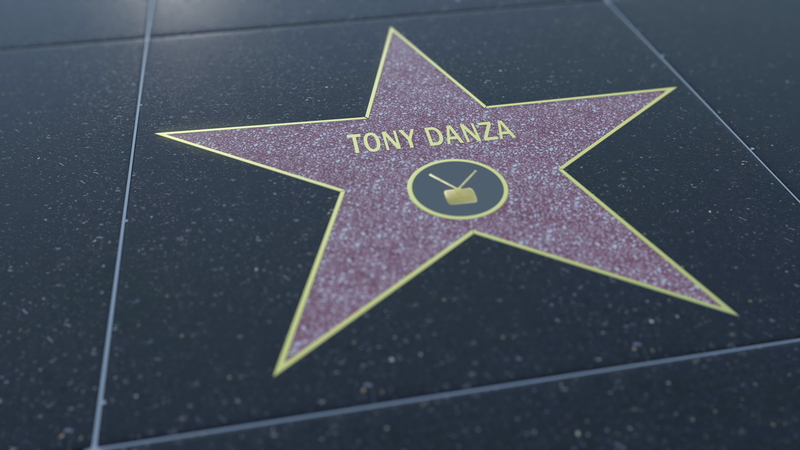 Sony has announced they are planning a sequel of the popular eighties ABC sitcom, “Who’s The Boss?”. Original cast stars Alyssa Milano and Tony Danza are set to reprise their previous roles as father and daughter Tony and Samantha Micelli on the show. Both Milano and Danza posted their support on social media, with Milano captioning a picture on Instagram from the original series stating, “I AM SO EXCITED!…” Other original cast members Judith Light and Danny Pintauro have not yet signed onto the new project but are supporting it.

The new show, which takes place 30 years later than the original series, follows the daughter Samantha Micelli as a single mom living in the same house where the original was set and follows her relationship with her father Tony.  It is not yet determined what network or platform the new series will run on.