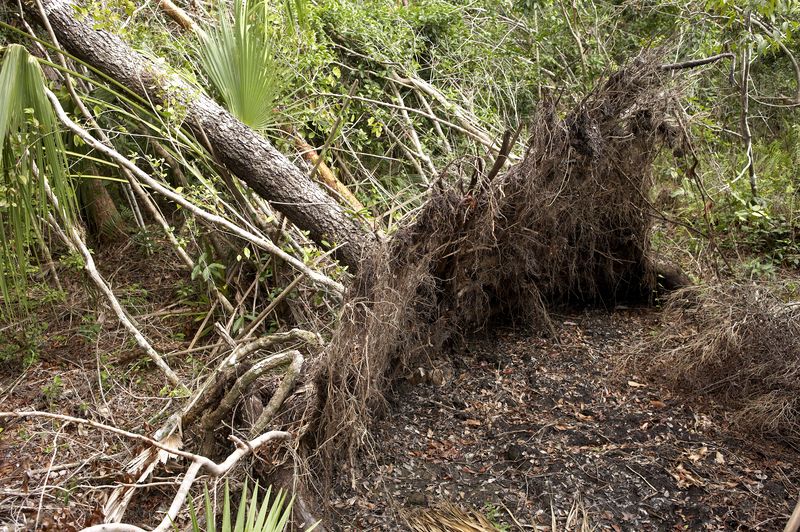 Over 2.7 million people are out of power after Tropical Storm Isaias slammed the East Coast. From North Carolina, where it made landfall as a category 1 hurricane, to New England, the strong winds have taken down trees and power lines. Tornados have been reported in North Carolina, Virginia, Maryland, and Delaware. Two were killed in Winsor, N.C. while another 12 were injured. More than 3,000 were also evacuated from Ocracoke Island, N.C. Meanwhile, New York has seen the strongest winds since it was devastated by Superstorm Sandy in 2012. Yesterday, winds up to 69 mph were reported at LaGuardia Airport. The East Coast also faced one to three feet of storm surge, though flooding has not been nearly as impactful as the strong winds and tornados. The storm has mostly left the United States and moved into Canada.