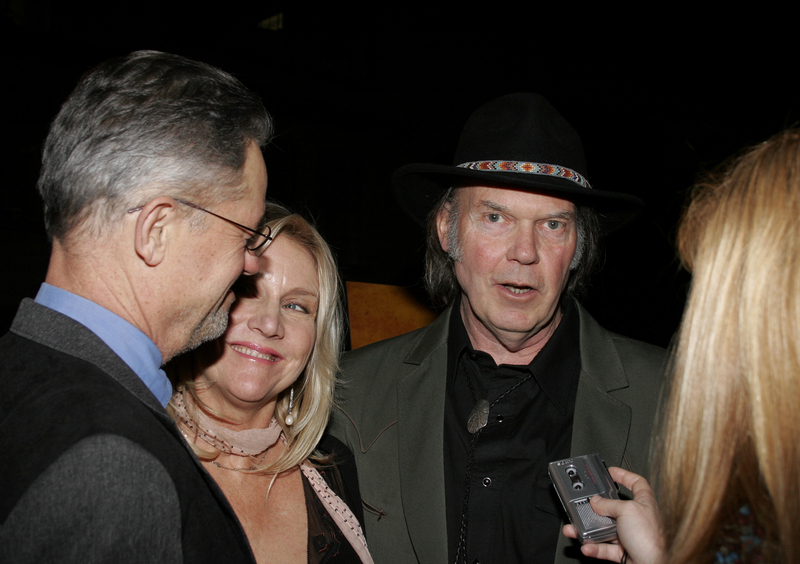 Legendary singer-songwriter Neil Young has decided to sue President Donald Trump’s re-election campaign for repeatedly using his music without his permission. Young states President Trump breached copyright laws multiple times by playing his music at political rallies and other events. In addition to asking that the Trump campaign stop using his songs, Young is seeking $150,000 in damages for each infringement.

Songs “Rockin’ In the Free World” along with “Devil’s Sidewalk” were the two cited in the lawsuit. In the lawsuit Young filed in New York, the rockstar stated he does not want his music to be used in an “un-American campaign of ignorance and hate.”

“I did not write it for that,” wrote Young on his website.