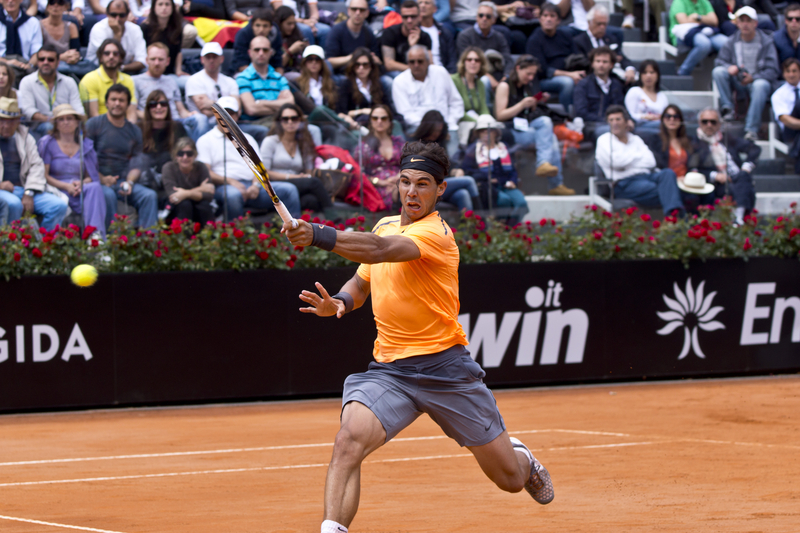 Defending U.S. Open champion, Rafael Nadal, announced that he will sit out for this year’s tournament in New York due to coronavirus concerns. The Spanish tennis star, who was one major win away from tying Roger Federer’s record for the most Grand Slam titles in men’s history, stated that he is not comfortable traveling with COVID-19 still showing signs of growth. After having two surgeries on his right knee this year, Federer will also not be in attendance at the Open. Nadal defeated 24-year-old Russian tennis player, Daniil Medvedev, in a five-set marathon that lasted four hours and 50 minutes in last year’s final. The USTA announced that it would be without fans for this year’s tournament, but they remain confident that its safety and health protocols will ensure a smooth and successful season for the players.