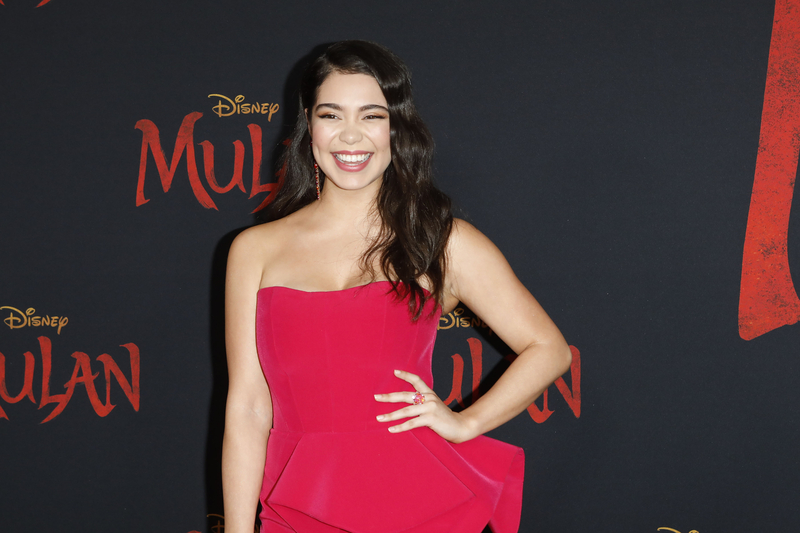 Disney has recently announced “Mulan”, which was set to hit theaters initially, will forgo its plan for a theatrical release. Due to the closure of theaters during the recent coronavirus outbreak, the movie will instead premiere on Disney+, the company’s popular streaming service, on September 4th for a $29.99 rental price. This will mark yet another blow to movie theaters since the pandemic as well as the first time Disney+ has sold content on top of their subscription fee.

The movie was set to release in theaters in March however, due to movie theater closures, it was postponed until July, then pushed again until late August, before the company decided to completely remove theatrical release and skip to Disney+.  On a recent investor call, Disney CEO Bob Chapek stated, “…it was important to find alternative ways to bring this exceptional family-friendly film to them (consumers) in a timely manner.”