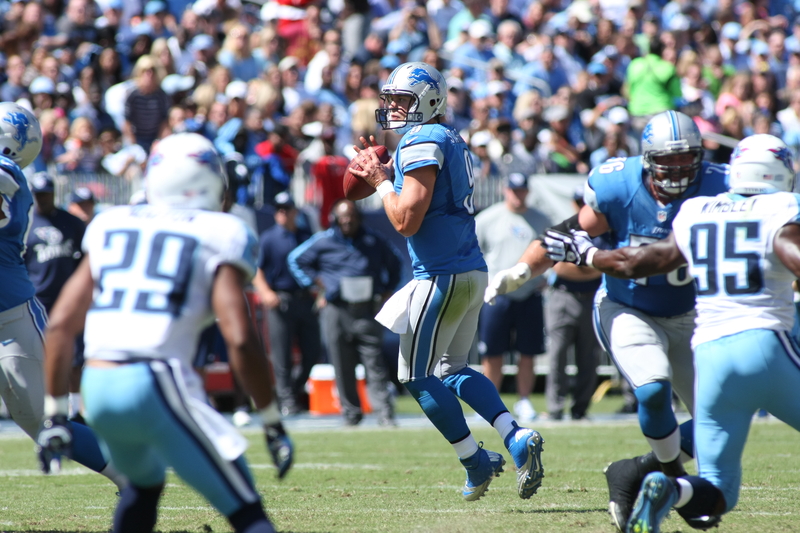 After originally being placed on the COVID-IR, the Detroit Lions announced that their star quarterback, Matthew Stafford, did not test positive for the coronavirus after all. Reports showed that Stafford had a false-positive test after he had taken two tests that came back negative. The false-positive test raises many questions throughout the NFL, as players and their families are showing frustration with how the league is handling these types of situations. Stafford’s family was tested and luckily everyone’s results came back negative. The quarterback’s wife, Kelly Stafford, wrote a strong message to the NFL on Tuesday blaming them for the careless mistake that impacted her and her entire family. She stated that when the news of her husband’s positive test was released, she was told that her children would not be allowed to go back to school. In addition, her children have been harassed and kicked off a playground, and she has been confronted by numerous people while shopping for groceries. Kelly Stafford wants the NFL to take accountability and ensure that something like this does not happen again as the season continues.