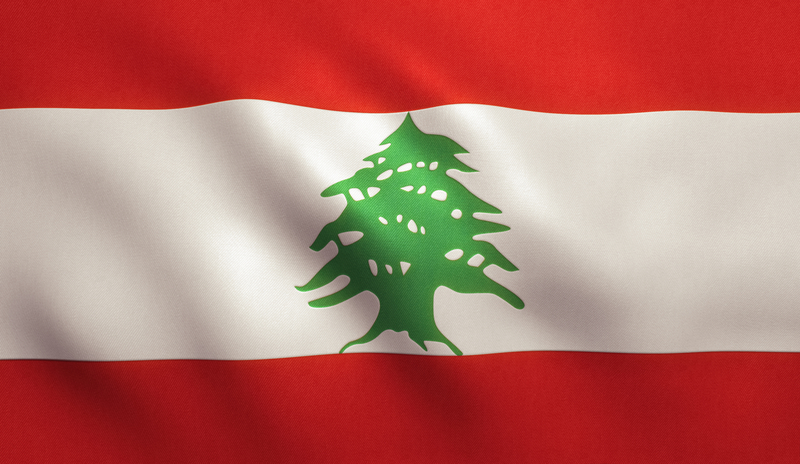 At least 100 were killed and 4,000 injured in the aftermath of a huge explosion in Lebanon’s capital of Beirut. Lebanese officials say hundreds are still missing and over 300,000 people have been displaced from their homes. The explosion was likely caused by the unsafe storage of ammonium nitrate, a potentially highly explosive material most commonly used in agricultural fertilizer. The warehouse, near the port of Beirut, sat full of 2,750 metric tons of ammonium nitrate for six years without proper security and safety measures. The material had been confiscated years before and stored in a warehouse near much of Beirut’s shopping and nightlife.

Local media reports that Lebanon’s head of customs sent more than six memos to the judiciary warning of the dangerous materials stored near the port. Lebanese President Michel Aoun promised a transparent investigation and that those held accountable would be severely punished.

It is not clear what started the explosion.  Former ATF explosives investigator Anthony May said that the shockwaves produced by this kind of explosion are comparable to the experience of being hit with a small nuclear device. President Trump expressed sympathy though mistakenly referred to the explosion as a “terrible attack.” The US Defense Department was quick to correct him, saying that there were no indications of an attack. Lebanese officials have also refrained from classifying the tragedy as an attack.