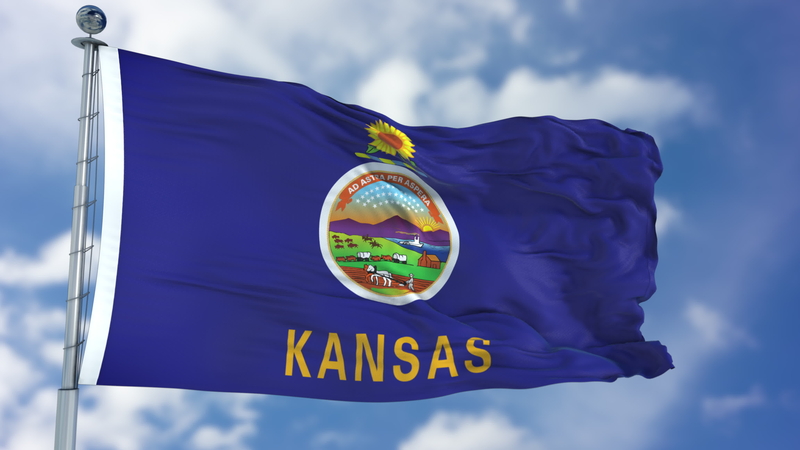 After losing the gubernatorial election two years ago, the former Kansas Secretary of State finds himself on the losing end again, this time in his race to represent the Republicans for Kansas’ open Senate seat. Kris Kobach, a Trump ally, was soundly defeated by Roger Marshall, Congressman for Kansas’ 1st district. Marshall, a much more appealing candidate to a variety of voters, won handedly, earning 40.3 percent of the vote to Kobach’s 26.3 percent.

The election is a sign that Kansas is moving away from supporting hardline candidates, especially those so closely aligned with Trump. Republicans in the state worked to convince voters that it was too risky to take another chance on Kobach after his upset in 2018. Democrats, on the other hand, poured millions into ads trashing Marshall, hoping for a Kobach victory. The thought process was that Kobach would be an easier opponent in November.

The Senate seat was vacated by Pat Roberts, the longtime Senator who is retiring after four terms. Marshall will take on Democratic candidate and Kansas State Senator Barbara Bollier in what should be a closer race than originally anticipated.