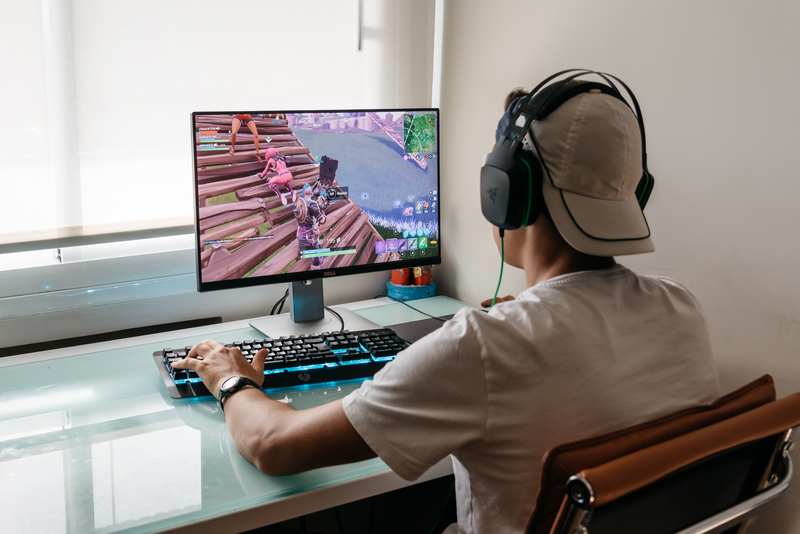 Fortnite, the online video game developed by Epic Games, announced that a brand-new drivable car will be added into the game with the next upgrade coming out today. Fortnite fans have been waiting for this feature since last June when a sneak peak of the vehicle was revealed in the trailer of Season 3’s Battle Pass. In the past, the game developer has released speed boats, airplanes, helicopters, and even a hoverboard. Now with the Joy Ride Update announcing four new vehicles that will be scattered throughout the map, gamers will need to refill their gas tanks periodically, giving Fortnite players a brand-new and cool experience like never before. Fortnite has been facing some challenges with new competitors such as Call of Duty: Warzone and Apex Legends pushing their way into the conversation. With the video gaming industry projected to be worth over $300 billion by 2025, Fortnite will look to adapt and be creative in order to keep its reputation as one of the most popular video games in the years to come.