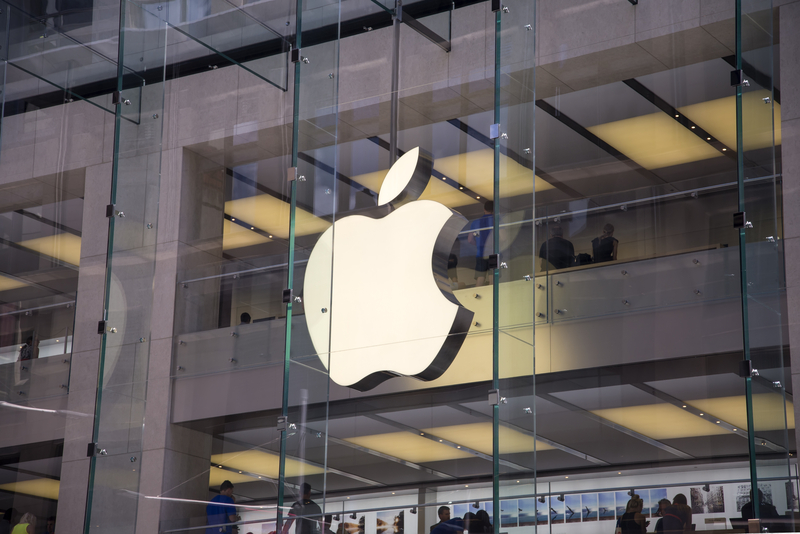 Longtime Apple chief marketing executive Phil Schiller announced yesterday that he would be stepping down. Schiller, who was instrumental in the design and conception of revolutionary products like the iPhone and iPad, has worked for Apple since 1987. The company announced that he will be staying on as an “Apple Fellow,” overseeing the App Store and the company’s communications.

“Phil has helped make Apple the company it is today and his contributions are broad, vast, and run deep,” said Apple CEO Tim Cook. The move comes as many longtime Apple contributors have stepped down in the past few years. Schiller will be replaced with Greg Joswiak, a top product marketing executive at the company.