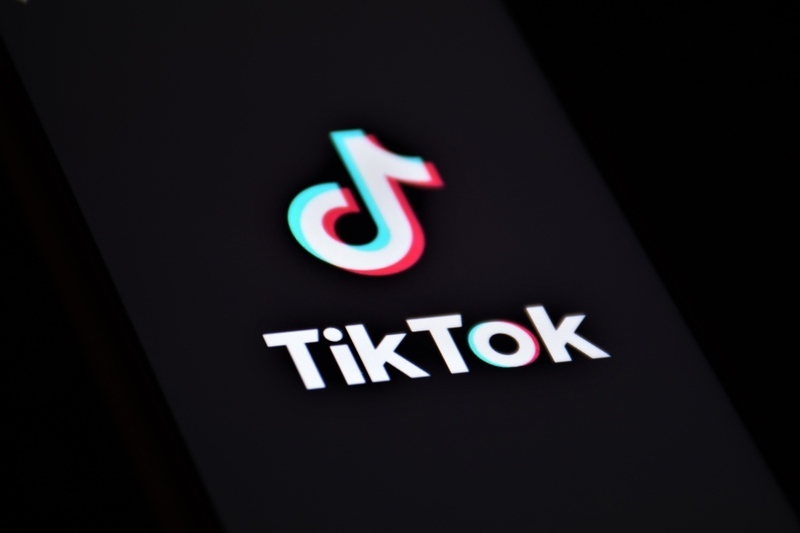 At first, President Donald J. Trump was against Microsoft acquiring TikTok, even threatening to ban the trendy social media app. Now, he wants a cut. In setting a September 15 deadline to find a US buyer, still at threat of shutting down the app, he also expects the deal to include a “substantial amount of money” going to the US Treasury.

“Right now they don’t have any rights unless we give it to them. So if we’re going to give them the rights, then … it has to come into this country,” Trump stated.

When asked which party should pay the cut, US corporation Microsoft, the potential buyer, or TikTok’s Chinese parent company ByteDance, Trump did not specify, saying that the US should get a portion either way.

“Whether it’s Microsoft or somebody else, or if it’s the Chinese — what the price is, the United States could — should get a very large percentage of that price. Because we’re making it possible,” Trump went on.