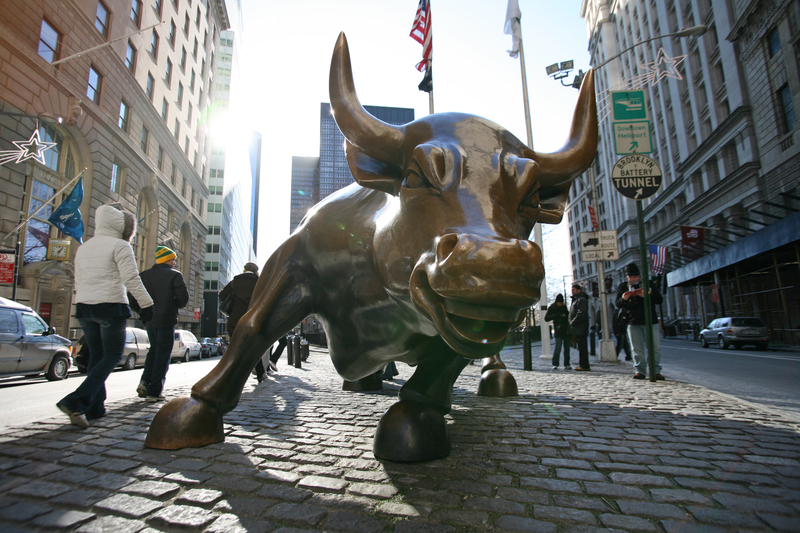 The Dow Jones Industrial Average is up following some lulls last week, albeit in a general upward trend. The index is up nearly 700 points from its low on Friday. Some industries are recovering better than others in the midst of the COVID-19 pandemic. Tech company Apple has seen increased investment lately after a positive quarterly earnings report and their announcement of a 4-1 stock split. Insurance company AIG has fared considerably less favorably. Shares of the company are down 6 percent after a dismal quarterly report. Edgewell Personal Care is another loser of the day with shares dropping 10 percent after they announced a 14 percent decline in quarterly organic net sales. Winning the day so far is Mosaic Co. The fertilizer company is up 13 percent.

While the economy still suffers, the market is slowly gaining headway. It is expected that the Dow will make it a three-day uptick by the closing bell.