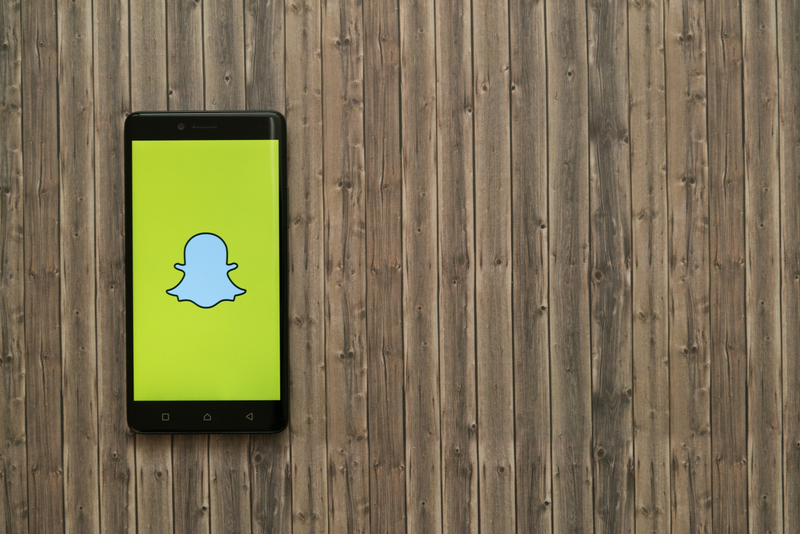 On August 3rd, Snapchat, the photo-video exchanging social media app, confirmed it had secured licensing deals with many major music companies. These deals allow Snapchat users to incorporate licensed music tracks to their videos, a feature popularized by the app TikTok.  This new feature includes deals with Warner Music Group, Warner Chappell Universal and Publishing Group, along with several members of the National Music Publishers Association, and the indie digital rights agency, Merlin.

The new edition launched yesterday, in Australia and New Zealand, is set to be available to global-users by the fall of 2020. Users will be able to choose from a variety of music provided by the app, allowing them to enhance their videos with music from a variety of artists. After a video is posted with music, a link allows other viewers to see what song was used and gives direct access to platforms that viewers can listen to the full song on such as Spotify, Apple Music, Soundcloud, etc.