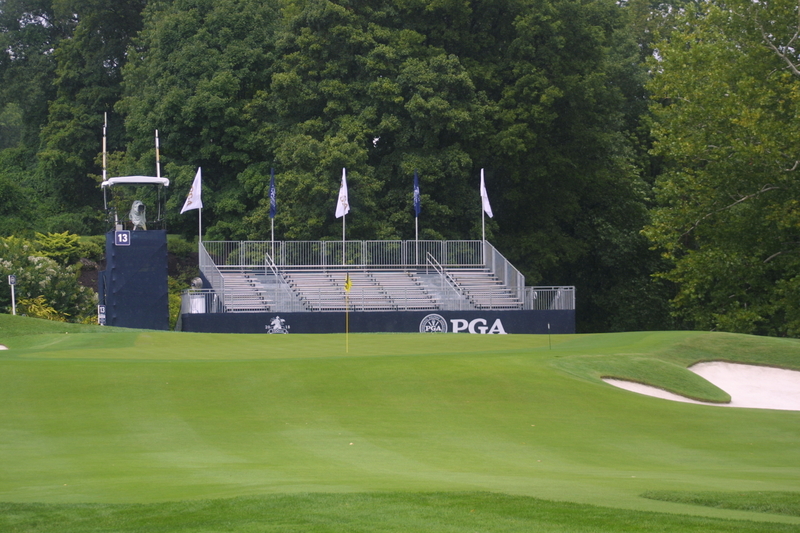 The golf world has been patiently waiting for 13 months for its next major to arrive, and the day is finally here. The PGA Championship, which is scheduled to start on Thursday, August 6th, will be played at the TPC Harding Park public golf course in San Francisco. Brooks Koepka will try to win his third consecutive PGA Championship this weekend after defeating Tiger Woods in 2018 at Bellerive and Dustin Johnson in 2019 at Bethpage Black. Unfortunately, Koepka is coming off a stressful weekend, coming just short of the $1.82 million prize when he hit a drive into the water on the 18th hole allowing Justin Thomas to secure the win at the WGC-FedEx St. Jude Invitational. Thomas solidified his spot as the number one ranked PGA player, passing Jon Rahm who has been on the top of his game this season. Four-time PGA Championship winner, Tiger Woods, will also look to make a comeback after back stiffness impeded his performance during the Memorial Tournament a few weeks back.