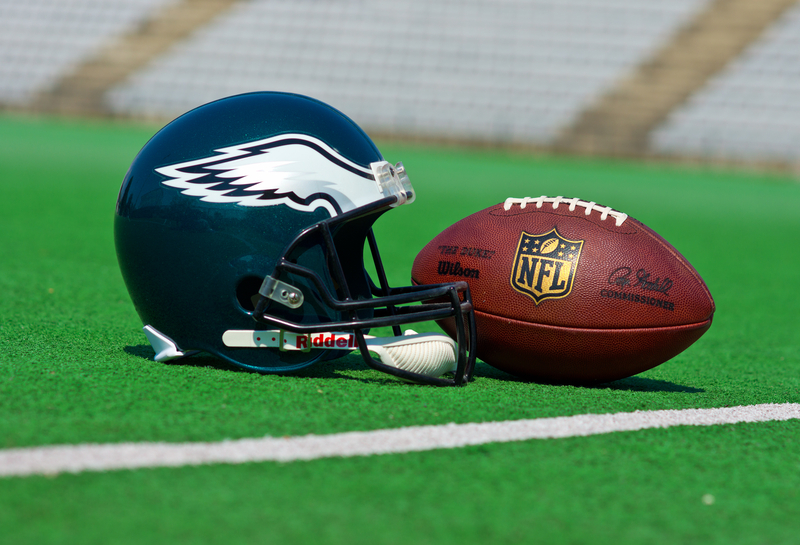 Philadelphia Eagles Head Coach, Doug Pederson, held a team meeting Sunday night to inform his players and coaching staff that he had tested positive for the coronavirus. While the 2017 Super Bowl winning coach is fortunately asymptomatic, he will nevertheless need to self-isolate from the rest of the team for at least two weeks. Pederson will need to receive two negative tests in order to return back to the team’s facility. This is now the second head coach of the NFL to contract the virus, Sean Payton having already done so earlier this offseason. Teams will have to follow strict protocols if they want to prevent an outbreak from occurring within their respective organization. Last week, the players association reported that 95 players had tested positive for COVID-19. Since then, the league has cancelled all preseason games in an attempt to avoid any problems going into the beginning of the regular season.