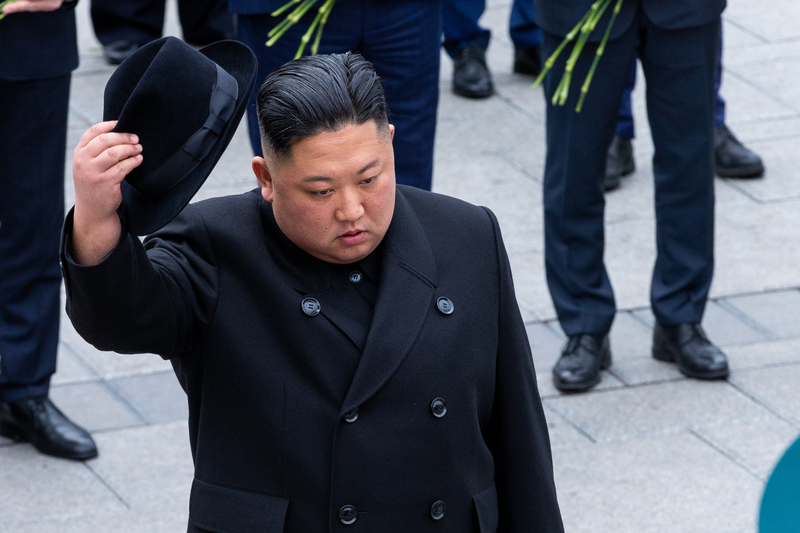 A United Nations confidential report states that several countries believe North Korea has developed nuclear weapons. The report claims that the totalitarian nation “probably developed miniaturized nuclear devices to fit into the warheads of its ballistic missiles.” While North Korea has not conducted a nuclear test since September 2017, an independent panel of experts concluded that its past six tests have helped them reach this point.