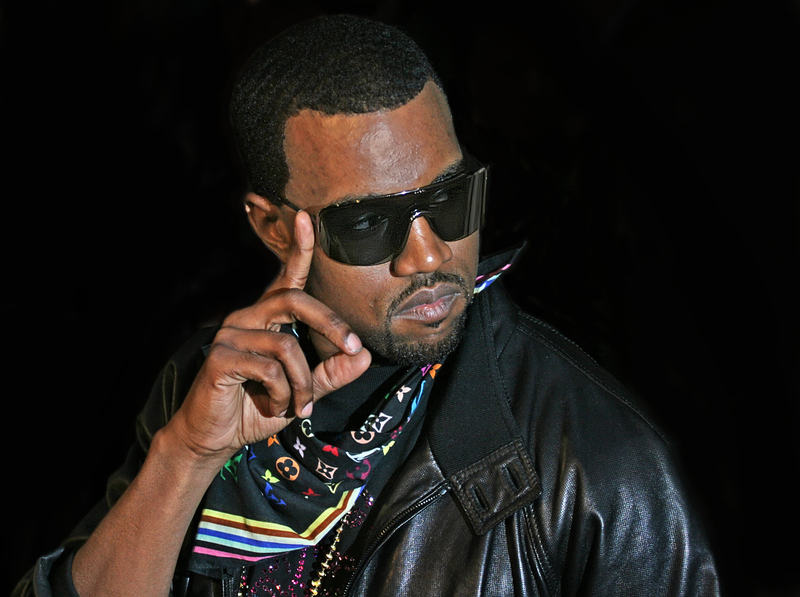 West, who previously stated he was backing President Trump, announced last month, that he will launch his own bid instead. Questions, however, remain about the seriousness of West’s run. West’s wife Kim Kardashian, reality TV star and beauty ambassador, posted publicly about her husband’s bid asking her viewers to show empathy and compassion towards West, as he has bipolar disorder.