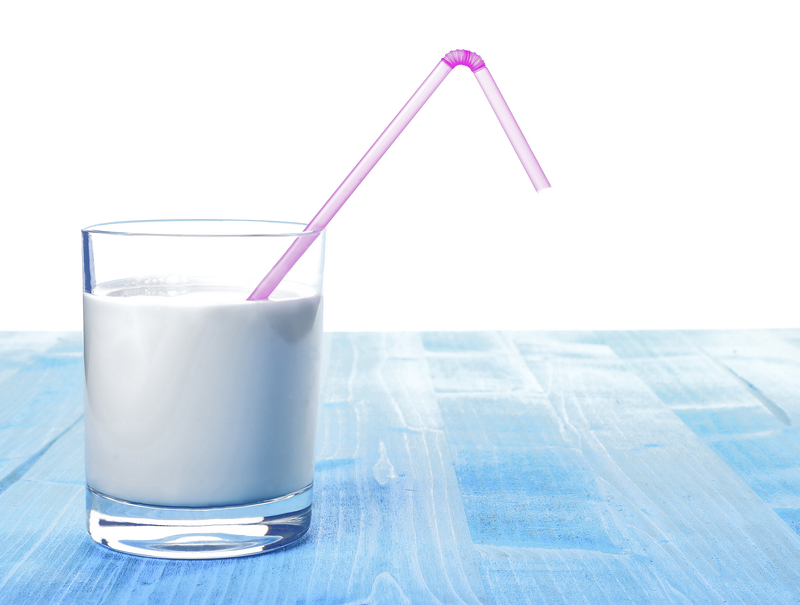 The milk industry has decided to revamp the previously popular ad slogan ‘Got Milk’ again to promote the consumption of milk to the new generation. ‘Got Milk’ was an ad campaign started in 1993 that was shown on posters with celebrities such as Britney Spears and Dennis Rodman having “milk mustaches.” The ad campaign was very popular and used for over a decade until the slogan was taken down in 2014 and replaced with “Milk Life.”

With the recent pandemic, the consumption of milk has grown, the milk industry has decided to look into new ways of promoting their products. ‘Got Milk’ will be reused for the new “social media” generation, however instead of milk mustaches this time, the campaign will include influencers posting videos “using milk in creative ways.”