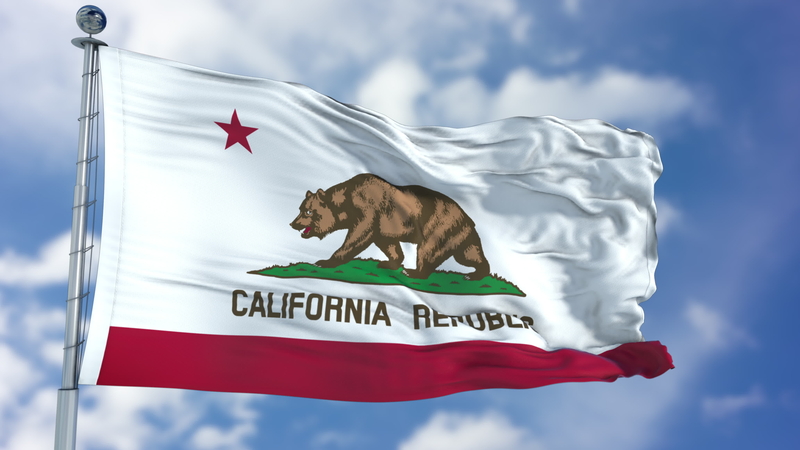 Last weekend, California, the nation’s most populous state, became the first to reach over 500,000 confirmed cases of COVID-19. Estimates have gone as high as 520,000 in the state as recently as the writing of this article. Deaths have also surged in the state. In July, California broke the single-day fatality record five times. Three of these occurrences happened last week. Over the past two weeks, California has seen an average of 121 deaths per day.

Still, there are some promising statistics. Statewide hospitalizations are down 10 percent over the past two weeks and ICU admissions have fallen 5 percent. While the state has expanded testing, the share of positive tests is also down 7 percent. The rate of positive tests is “not where it needs to be, and it’s still too high,” said California Governor Gavin Newsom. “But again, it’s good to see this number trending down, not trending up.”