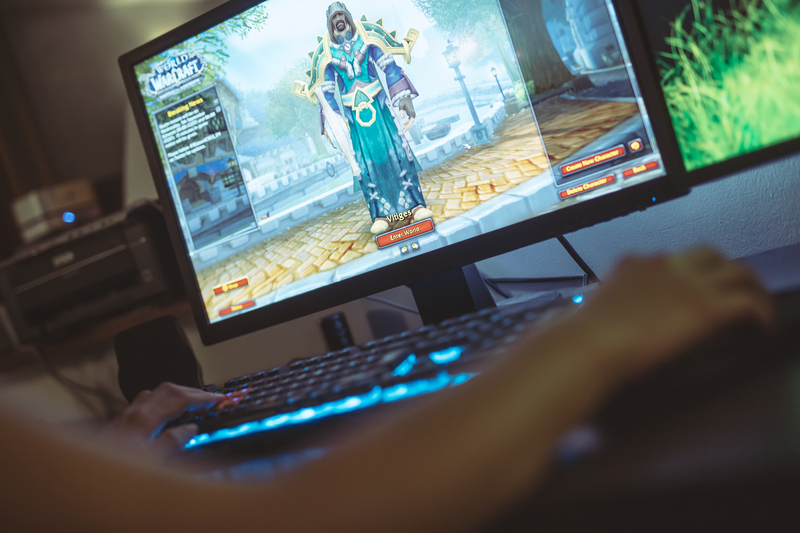 American game developer, Blizzard Entertainment, is recently under some scrutiny as company employees have anonymously shared a spreadsheet of their salaries reflecting ongoing frustration with the leadership of the company. A survey that was created within the organization showed that half of Blizzard’s employees were unhappy with their pay. Activation Blizzard Inc., Chief Executive Officer, Bobby Kotick, reportedly made around $40 million in 2019 and Activation’s stock is up approximately 44% during the current year. With a market cap of $66.24 billion, employees are feeling disappointed by the company’s efforts to compensate its staff for the hard work and dedication that they put in year-round. Blizzard Entertainment allegedly laid off hundreds of employees last year, giving additional work with no extra pay to its surviving workforce. The company’s earnings report comes out after the bell today and is expected to show $1.7 billion in sales for the second quarter.