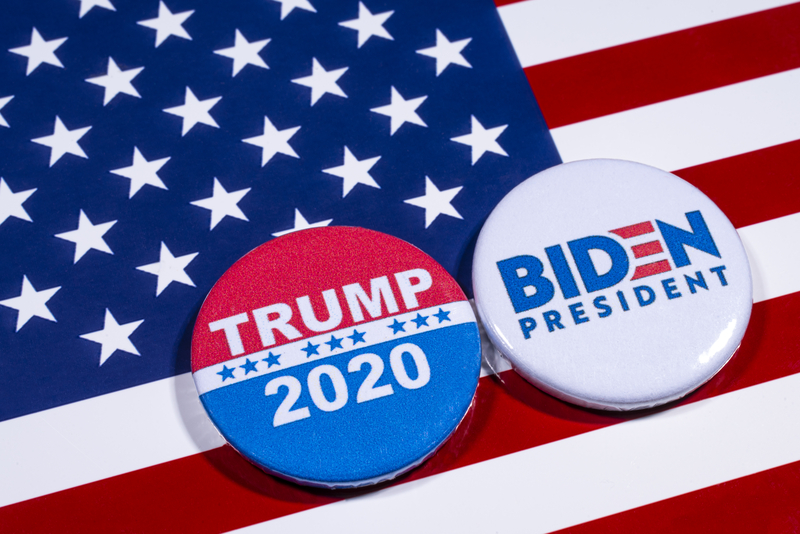 In battleground states, former Vice President Joe Biden is making huge gains over President Donald Trump. With the election more than 100 days away, Biden leads Trump by as much as 7 percent nationwide according to a RealClear Politics aggregate of national polls. On a state by state basis, former toss-ups are now leaning blue while some Republican strongholds might be up for grabs.

Biden’s popularity has grown in Colorado, New Hampshire, and Nevada, as well as in the crucial states of Florida and Pennsylvania. In February, polling in Florida showed 49 percent for Biden and 48 percent for Trump. More recent polls have extended that gap, showing Biden anywhere from a 6 percent lead to a double-digit advantage according to NPR. In Pennsylvania, Biden is polling at up to 50 percent, a very significant number in many places. Meanwhile, Georgia, a Republican stronghold since Jimmy Carter left office, is now as close as it can get. A RealClear Politics aggregate shows Trump up by only 1.6 percent. Several individual polls show Biden within the margin of error or even leading for Georgia’s 16 electoral votes.